Ulandis Forte is the grandson of Ms. Martha Wright-Reed and life long native resident of Washington DC. At the age of 20, Ulandis was incarcerated at Lorton Correctional Facility and was relocated several times to prisons in Ohio, Kentucky, Virginia, New Mexico, Kansas, and Pennsylvania. Phone calls were his lifeline to his family, especially to his beloved elderly grandmother who was unable to visit due to the long distances. He became an activist inside, supporting his grandmother's fight to reduce the cost of prison phone calls. He has continued to lead the fight for prison phone justice on behalf of all incarcerated people and their families who are vulnerable to greedy prison phone industry. This past June, he supported the introduction of the Ms.Martha Wright-Reed Just & Reasonable Communication Act, which would restore the FCC authority to regulate state and local prison phone calls.

The Fight for Prison Phone Justice

For the millions of families that seek to remain in touch with their incarcerated loved ones, communication can come at a high cost. For 20 years, Mrs. Martha Wright-Reed fought the prison phone industry to reduce the high cost of prison phone calls so that she could stay in touch with her beloved grandson, Ulandis Forte. While several states have reduced the cost of prison phone calls, the fight to cap rates nationally continues. Join Ulandis Forte, Prison Phone Justice Activist and Myaisha Hayes, the National Organizer on Criminal Justice & Tech from MediaJustice to learn more about how communities impacted by mass incarceration have continued to fight for their communication rights. 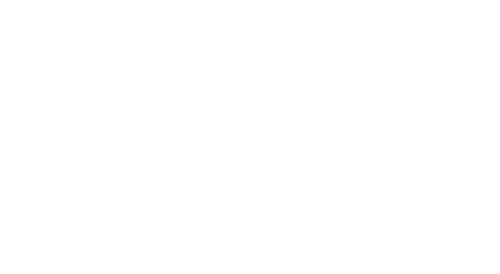 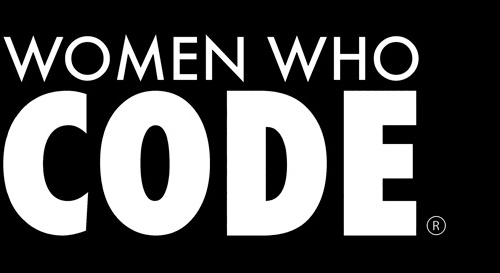 Psssst...
We're on the ipfs and dat networks, too.